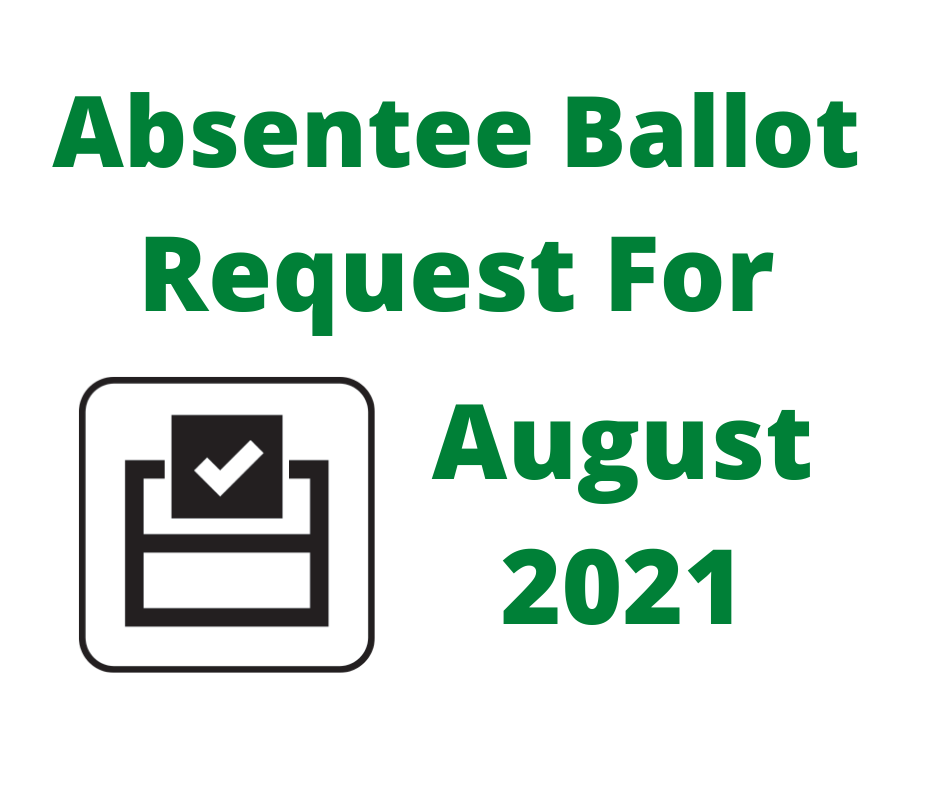 There will not be a November 2, 2021 Election in Greene County.

The next election in Greene County will be April 5, 2022. Former Speaker Pro Tem of the Missouri House of Representatives, Shane Schoeller represented parts of Greene County, including the city of Springfield, during his three terms in the Missouri House. He was unanimously chosen by his peers as the House’s second ranking official in 2011 and eventually served as Speaker upon the resignation of then Speaker Steven Tilley. He served on committees that reviewed budget appropriations, utilities, taxation and revenue, and chaired the disaster recovery committee after the Joplin tornado of 2011.

Prior to his election to the House, Schoeller served as the Director of Government Affairs for the Home Builders Association (HBA) of Greater Springfield. He was a leader in encouraging pro-jobs and pro-growth policies in home construction, helping make homeownership an affordable opportunity for current and new homebuyers.

Prior to his work with the HBA, Schoeller was an integral part of the staff team for Students in Free Enterprise (SIFE), a global non-profit organization now known as Enactus serving more than 1,700 campuses worldwide, to help teach young people the principles of free enterprise.

Shane grew up in Branson, MO where he learned the value and importance of personal responsibility and self-reliance through working for small business owners in the Branson area. He graduated from Branson High School in 1990.

Shane continued to develop and apply these principles during his time as a student at Southwest Baptist University in Bolivar, MO, where faith, family and freedom were essential components to the overall learning of every graduate. At SBU, he earned his Bachelor of Science degree in political science and psychology in 1994.

As a new graduate, Shane worked as a field representative for Senator John Ashcroft and Senator Kit Bond. He later served as a legislative assistant to Congressman Roy Blunt and as chief administrative aide to Secretary of State Matt Blunt where he developed his passion for fair, accessible transparent and accountable elections.

Shane was the Republican nominee for Missouri Secretary of State in 2012, winning a competitive three way primary with strong support from grassroots conservatives across Missouri. He was narrowly defeated in a hard-fought general election and went on to serve as the Executive Director for the Missouri Republican Party.

In 2014, Shane was honored to be elected by an overwhelming margin of Greene County voters to serve as their County Clerk.  Now in his second term, it is his privilege to continue working alongside a tremendous team of public servants who work diligently to ensure all Greene County citizens are well served in the various duties of the office.  In his role as the chief election official for Greene County, Shane was appointed by Senator Roy Blunt in early 2015 to serve as a member of the Advisory Board of the federal Election Assistance Commission.  The Help America Vote Act created the commission in 2005 to serve as a national clearinghouse and resource for the gathering of information and review of procedures with the respect to the administration elections.

Shane serves on the board of the Springfield Pregnancy Care Center, the Southwest Baptist University National Alumni Board of Directors.  He is a member of the Kiwanis Club of Springfield South, the Missouri Farm Bureau and the National Rifle Association.  Shane, Mendie and their children are members of Second Baptist Church of Springfield where he serves as a deacon. He and Mendie also enjoy serving as teachers in the Second Student Ministry.

Shane and his wife, Mendie, are the parents of Emma, Dorthy, and Johnny. As parents, they strive to put their Christian faith and principles into practice, modeling and encouraging their children to practice self-reliance and personal responsibility. Mendie is an attorney for Preferred Family Healthcare.  The Schoeller family makes their home in Willard, Missouri.